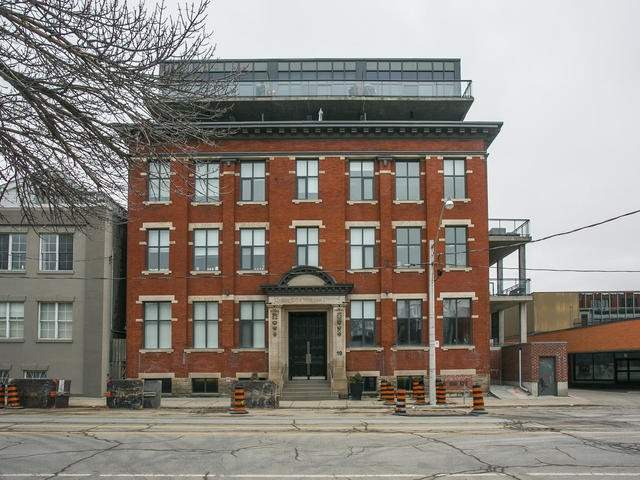 A Rare Offering! This Penthouse Is One Of A Kind! Welcome To The Vinegar Lofts, This Five -Storey Boutique Building Is An Exquisite Showcase Of...
View details...