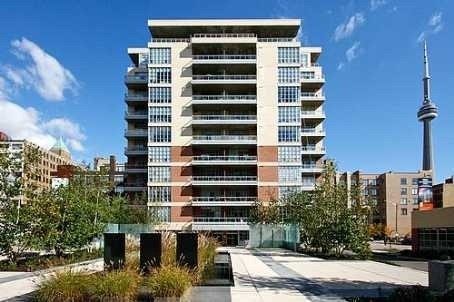 Quad Lofts Are A Hidden Gem In The Heart Of King West, Shops, Restaurants & Entertainment At Your Doorstep, Yet In A Quiet, Compound Off...
View details...