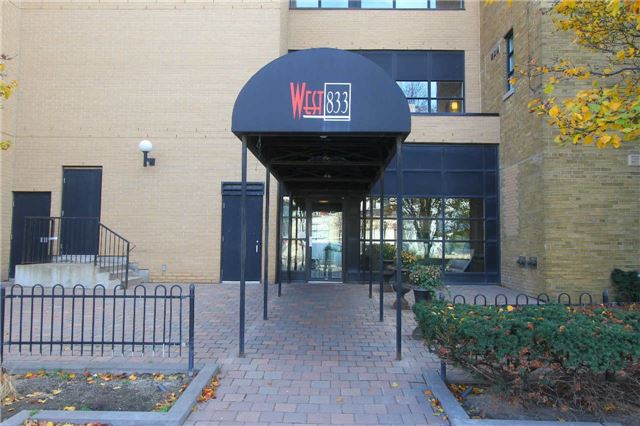 If Open Space With Tons Of Natural Light Is Your Desire, Then You Have Arrived At Your New Home At West 833. This Warm City...
View details...